Bid to give first home buyers access to their superannuation 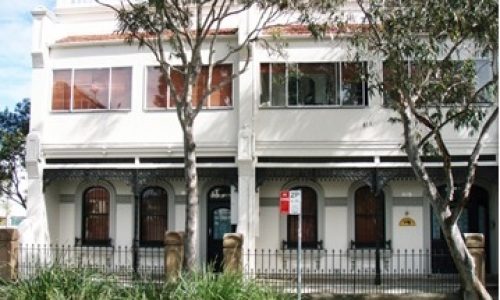 Nick Xenophon is proposing a new law that will allow first home buyers to use their superannuation to purchase property. Xenophon, a SA independent senator, backs the plan for new home buyers to borrow money from their super accounts to assist in securing a deposit (The Adviser). Suggestions for the government to adopt a similar repayment system to that of the current HECS loans have been made to ensure first home buyers repay the money back into their super accounts (The Adviser).

New Zealand and Canada currently follow a similar program; NZ have the voluntary kiwisaver superannuation scheme while in Canada individuals can borrow up to $25,000 from their super fund and are given 15 years to repay the money back to their superannuation account.

In a recent 2013 international study conducted by Demographia, Australia ranked second (to Hong Kong) for Overall Housing Affordability in 2013; which reflects current issues being raised about how new home buyers will enter the market. “With more and more Australians finding it difficult to break into home ownership, adopting the Canadian scheme would make a difference to thousands of Australians each year “Xenophon recently communicated via his website.

Mr Xenophon is expected to introduce the legislative changes, which would affect the Superannuation Act 1976, during the federal parliament’s spring session (Business Insider).

Any move to increase the ability to purchase property needs to be carefully considered in the context of pushing up prices and hence values. Many people have begun arguing that we need more supply not demand and this new policy will simply do the opposite resulting in even higher property prices.

More to follow on this topic as it arises!